Swinging the Door Open for Others

*New Series*  My grandmother -- affectionately known as 'Big Mama' -- was a big and wonderful personality!  She could light up a room with a smile.  I've used many of the lessons she taught me in my career and I want to share them with you in my new vlog series. the women i don't get along with

Strong women have always inspired me.  People like my grandmother (also known as 'Big Mama') stressed the importance of helping others especially women. Big Mama referred to this as paying it forward.

Some women are not interested in investing in other women and I have to admit, I have a hard time getting along with them.  It's difficult for women to gain access to leadership roles and opportunities and I get disappointed in women who don't swing the door open for those behind them.  We all need to support each other's biggest goals and become an advocate.

It's important to remember and treat people right when you're going up the later because you never know who you might run into on the way back down.

I have made it a real intention to mentor other people.  I've made a spreadsheet about it!  On the spreadsheet, I mention who I'm mentoring at different seasons of life:

--> Do I have somebody who just started their career?

I always make sure there is someone in each category and if there's a gap, I fill it!  Being intentional about mentoring has helped me stay vigilant in this space and really help me ensure I am pouring into other people.

Even though mentoring has been fulfilling, I've actually had a lot to gain from the experience. When you mentor, you learn about who you are as a person.

My question to you this week:

Who are you mentoring? Can you be more intentional about it?

If not, I highly encourage you to do it.  You would have something to gain and so will the people looking up to you. 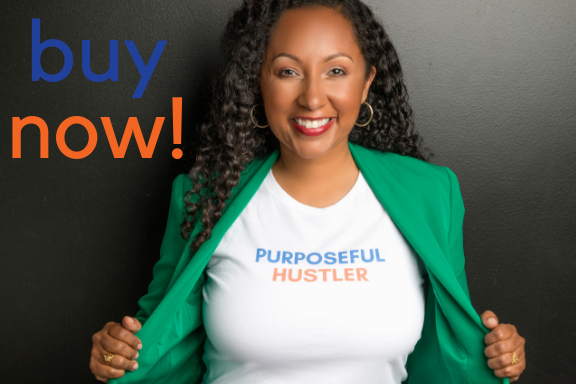