4 Steps to Transparent Goal Setting (and why it’s important) 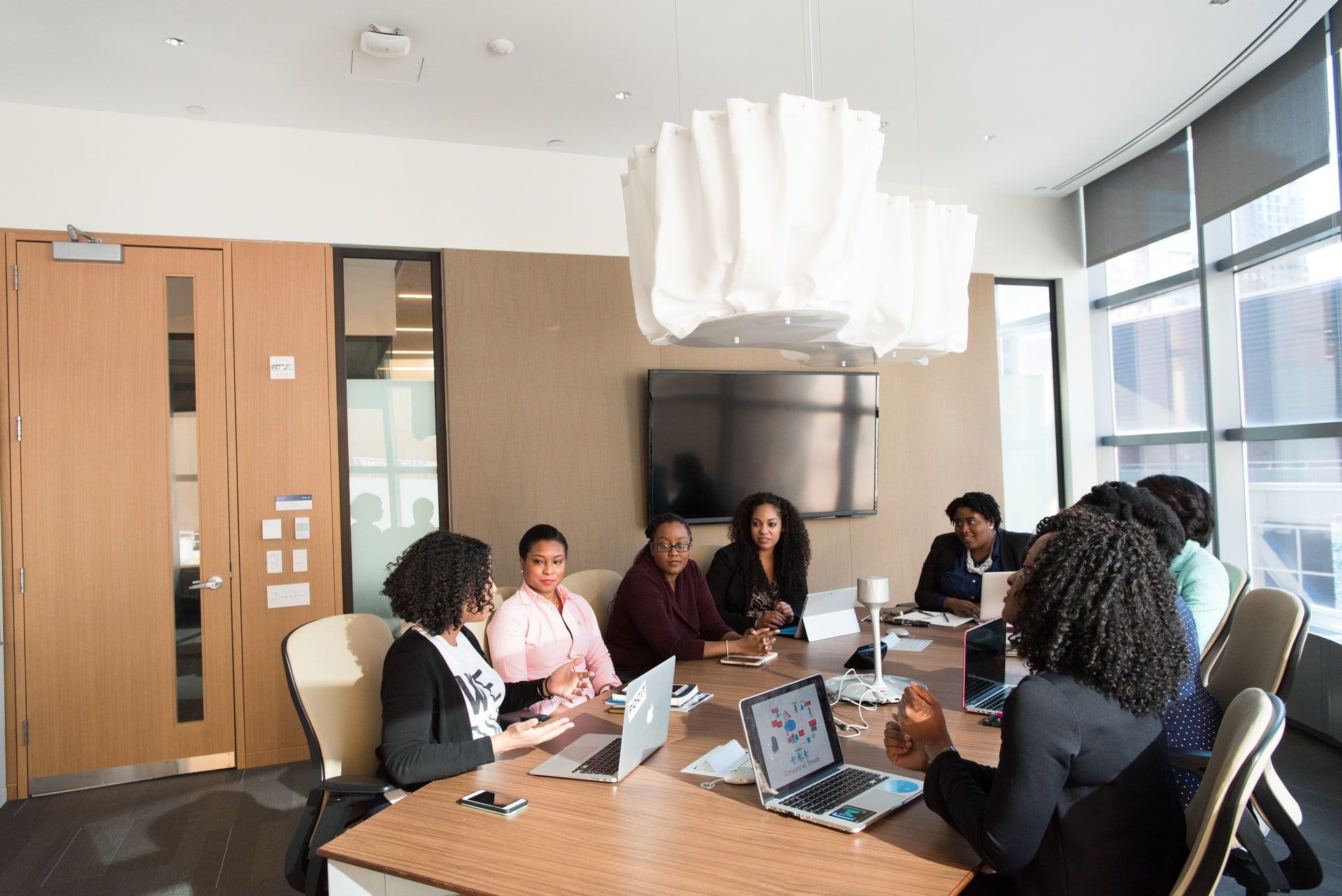 A commonly told story about the 1969 moon landing mission involves former president John F. Kennedy and a custodian who worked at the NASA space center. While visiting NASA, Kennedy supposedly approached a custodian and asked about the man’s work. The man said, “Well, Mr. President, I’m helping to put a man on the moon.”

Regardless of the validity of this story, it conveys a strong message. When an organization is governed by a strong, guiding vision, people become invested. They become part of the mission, no matter their role.

This kind of motivation is possible at all levels of an organization when 1) goals are clear and 2) people understand how they are contributing to those goals. According to a survey by BetterWorks, “92 percent of respondents said they’d work harder and improve their performance if their goals were visible on a company-wide basis.”

How do you go about setting transparent goals? Try the following four steps to make it happen:

1. Involve Your Team in Goal-Setting

When people are involved in goal-setting from the beginning, they feel closer to the goals and tend to have higher stakes in the outcome. They have a voice in the project right away; they’re contributing to the trajectory.

This type of involvement in goal-setting may not be possible for large, company-wide missions, but it is certainly possible for smaller teams or within smaller companies. Gather people together, collect information, brainstorm ideas, and set your target together.

While it’s great to have a big, overarching goal (land on the moon!), it can also feel daunting. Instead of crumbling under the weight of an enormous goal, it’s a good idea to break up big goals into bite-sized pieces. The 1969 moon mission had teams of scientists and mathematicians working on different parts of the rocket. From perfecting the fuel system to crafting the astronauts living quarters, each team had separate objectives.

When you break down big goals, think about what you can accomplish during the next quarter, and then break that objective down even further into smaller sets of responsibilities. Having this kind of structure is an excellent way to guide and motivate your people. They’ll feel guided because they’ll have a roadmap to follow, and specific milestones to reach as they’re moving toward their final goal. They’ll feel motivated because they know where they’re headed and they understand how their daily work contributes to the big picture.

3. Keep Goals at the Forefront

Talk about both small- and big-picture goals. Mention them in meetings or check-ins. Encourage people to “show and tell” their results. You might also hang progress charts (or create digital versions) to visually convey how far you’ve come.

Keeping goals top-of-mind is important so they don’t become buried or take a backburner to “busy work.” Everyone becomes a bit more focused, and (hopefully) the important, goal-related work will take priority.

4. Celebrate Along the Way!

It can be a long haul to reach a big, overarching goal—whether that’s landing a person on the moon, reaching 1 million subscribers, or expanding operations to another state or country. To keep motivation and enthusiasm high, don’t forget to celebrate the little victories along the way.

If you reach a milestone—one of the “bite-sized” goals you set—take some time to celebrate! Go out for lunch with the team, take half a day off, engage in an activity together (a trivia night, a sports game, a mini-golf outing, a painting session—whatever appeals to your team). At the very least, pause for a moment to recognize accomplishments. No one likes to plow forward without ever being thanked or acknowledged for their contributions.

Transparent goal setting is an excellent (and, ultimately, fairly easy) way to build team unity, motivation, and direction. People will have a great sense of where they’re headed, and they’ll look forward to getting there. And don’t forget to celebrate your wins along the way.