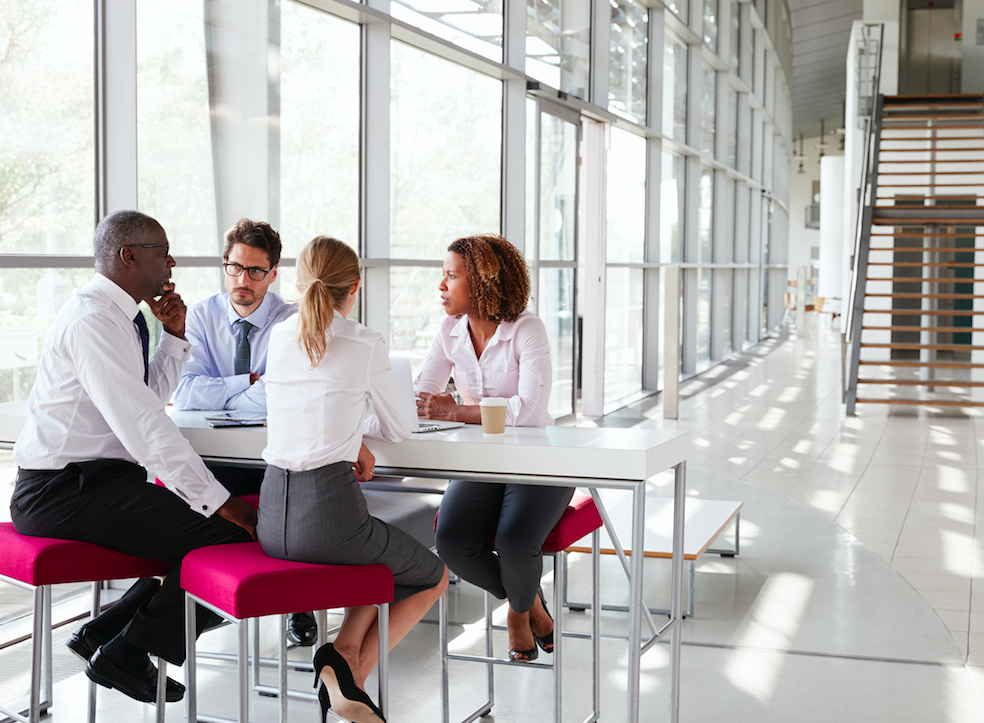 Networking can be fun. There, I said it. I’m that person who’s trying to convince you that networking isn’t totally awful. But really, if you take a new approach, something that is inevitable can actually become enjoyable.


I like to make networking into a game. I like to take the anxiety and channel it into something more fun!  "Gamifying" the networking experience takes my mind off of the ambiguous, daunting task of and gives me little mini goals I can accomplish.


Paradigm shifting works, I see it all of the time.  For example, when I’m working as a doula helping a birthing person, if we can shift their focus away from the things they fear onto something else like a mantra or a physical item, it allows them to handle the birthing experience so much better.


I use that same mentality for networking, and these are some of my favorite strategies.


All of these require you to set a goal before you even get to the event, so you walk in focused and ready to go. It doesn’t even matter which specific “game” you choose to play with yourself. The point is that you have a plan, and you can get a little competitive about it!


Four corners: work the room, and don’t get stuck in the corner with your old friends

Think about the physical space you are going into and come up with a plan to move through the room.

1 Big question: think about what you want to bring to a conversation and what you hope to learn more about at the event

Sometimes we get so worked up and anxious about the networking because it’s so amorphous, but if we instead focused in on something that’s more tangible and fun, it’s easier for us to feel more successful. When you set yourself up for networking success, you’re sure to win at your own game. 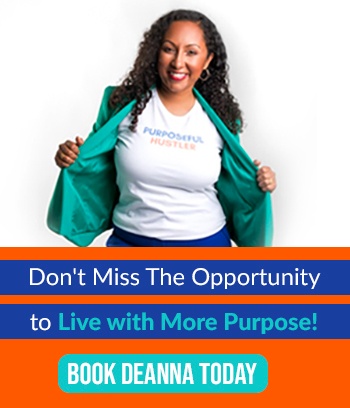