Why Care About DEI in the Workplace? 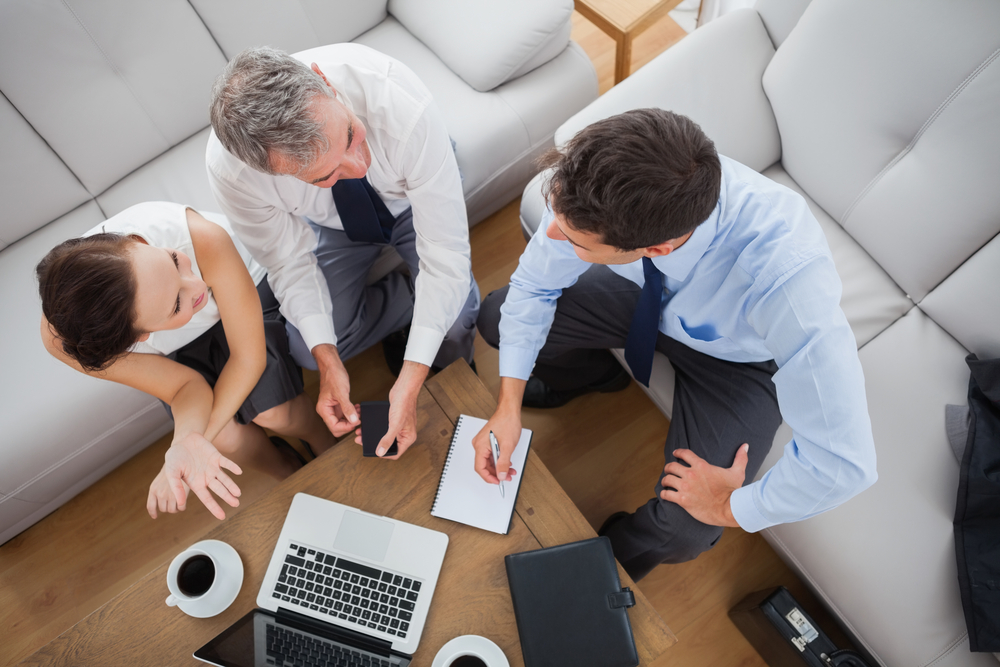 Today, the U.S. is having a moment of reckoning in terms of discrimination towards racial and ethnic groups, women, the LGBTQ+ community, and those with disabilities. In a recent survey from Monmouth University, 76% of respondents said racial discrimination is a big problem. Compared to 2015, that’s a 25-point jump! The recent “Me Too” movement has shed light on discrimination and harassment toward women (with studies showing that nearly half of all women face major workplace discrimination). And 46% of LGBTQ+ workers have dealt with discrimination in the workplace, while a staggering 82% of Americans with disabilities are unemployed (as of 2020).

These statistics are troubling, and point to an urgent need for proactive reform and leadership centered around Diversity, Equity, and Inclusion (DEI). Creating a welcoming workplace is the right thing to do from not only an ethical and moral standpoint, but also from an economic standpoint. According to Harvard Business Review, “Diverse and inclusive companies find and nurture the best talent, increase employee engagement, and improve customer willingness to buy.” A diverse, equitable, and inclusive workforce is a satisfied and industrious workforce. It should come as no surprise that if a company nurtures and protects its employees, that company will experience higher retention rates and greater productivity.

A company’s attitude toward DEI can be conveyed right away, during recruitment, interviewing, and hiring and, unfortunately, intrinsic bias is often baked into the hiring process. For instance, applicants with “Black-sounding” names get fewer callbacks than applicants with “white-sounding” names. And Latino applicants are 24 percent less likely to land an interview than white candidates. To combat bias, organizations can take conscious steps to equalize their hiring process, such as:

The hiring process is, of course, only one piece of the puzzle. Beyond that, it is crucial to emphasize DEI at every level—from the leadership, down—and to make it a cornerstone of the company’s business plan (more on that next week!). Without this DEI focus, diverse employees are more likely to be marginalized and undervalued and, ultimately, more likely to leave. According to a recent report, over one-third of Black employees plan to leave their companies within two years (a number 30 percent greater than their white counterparts), and 33 percent do not feel respected or valued.

I could throw more statistics at you, but this really boils down to common sense: If people feel comfortable, respected, and included in their place of employment, they will want to stay and make meaningful contributions.

Imagine signing up for an intramural basketball team. You’re shorter than average, so your teammates assume you’re no good and never allow you a chance to play (even though you’re secretly quick as lightning and can nail almost every three-point shot!). How long would you want to stay on that team? This same basic premise plays out all the time in the workplace. Far too often, people make snap judgments about others’ capabilities based on who they are or how they look.

How can we do better?

Though there is no magic, one-size-fits-all solution for creating an equitable workplace, there are several steps companies can take:

1. START FROM THE TOP

A company’s leadership usually has the power to set standards and cultivate a particular workplace culture. If the leadership cares about, invests in, and talks about DEI, that sends a clear message that these are integral values that deserve prioritization.


It is difficult to understand a company’s shortcomings if people do not have a safe, accessible way to communicate problems. It is helpful for the HR Department to play an active role in fostering an open line of communication and a safe environment in which discrimination can be discussed. This could be in the form of one-on-one conversations or private company forums. Above all, employees should not fear retaliation and should know that their concerns are being taken seriously.

Through meaningful DEI training, company-wide memos or newsletters, and candid communication, a company can begin to build awareness of implicit biases. Sometimes, people do or say things that they do not recognize as being harmful to others. DEI training can help people recognize harmful behaviors, develop empathy, and take meaningful action.

4. include dEI in the company's business plan

We will discuss how to do this next week. For now, suffice it to say that it is crucial to incorporate DEI into a company’s mission, values, and action plans. This sends a strong message and acts as a guidepost for all employees.

Focusing on DEI is not a one-time item to check off the list and say, “Okay, we’re done now!” Rather, it is an ongoing process that should involve regular training, meaningful dialogues, regular check-ins/evaluations, and a concrete plan of action. As new issues are unearthed, training may need to shift or plans may need to be adjusted. The truth is, as long as bias exists on earth, it will crop up in the workplace. Therefore, it is important for organizations to take a proactive, ongoing role when it comes to DEI.

Stay tuned next week, when we’ll discuss incorporating DEI into a company’s business plan. In the meantime, check out my upcoming “How to Be an Ally” virtual summit—a 3-day workshop where passionate leaders can expand their knowledge, learn action-oriented techniques, and create a community that will prepare them for creating more impactful DEI engagement.