Let's talk about my failsume

Everyone knows that a resume is a highlight of career successes. What about the failures? In my new series, I uncover my new failsume!  Check out the video below to find out more. I'm so excited to see all of you. I have been working on a little side project for some time and it is so exciting to be able to just share it with you! Here's how this all started.

As you know, I do a lot, of keynote speaking and I love being able to meet wonderful people all over this country and share things about Purposeful Hustle, Story to Tell Books, and Birth Coach Milwaukee.  I also love to show them how to make a bigger difference in this world and talk about the power of social enterprise.

One of the things that's most uncomfortable about doing keynotes is that before I get up to speak, people often will do an introduction where they go through my entire bio. 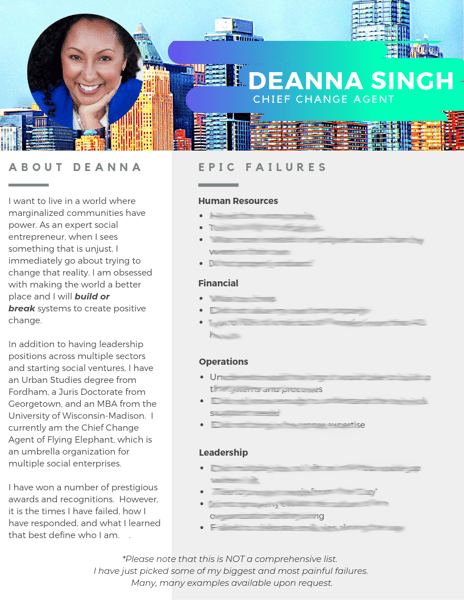 With that being said, I am going to, one at a time, release my failsume in four major categories.  Who knows in the time I do this, we might even have to add a 14 or 15 because I try to fail now. 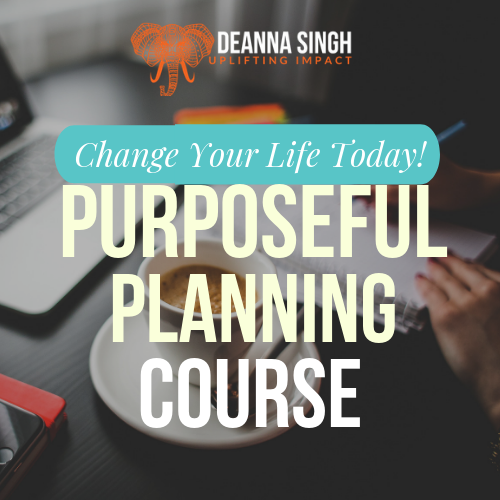 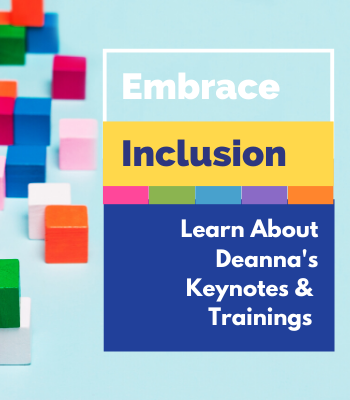 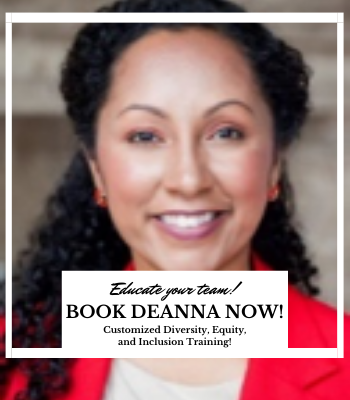 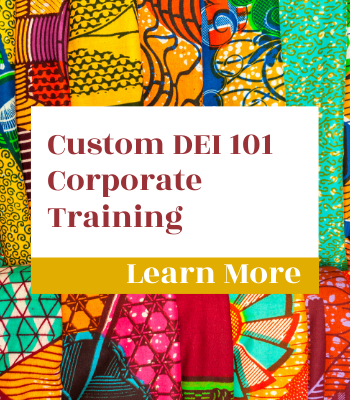 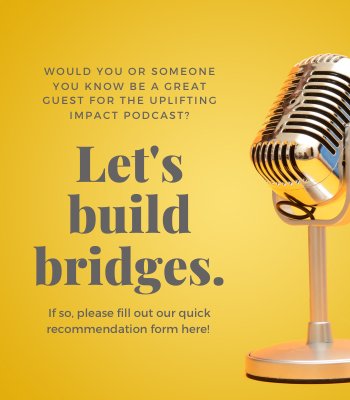