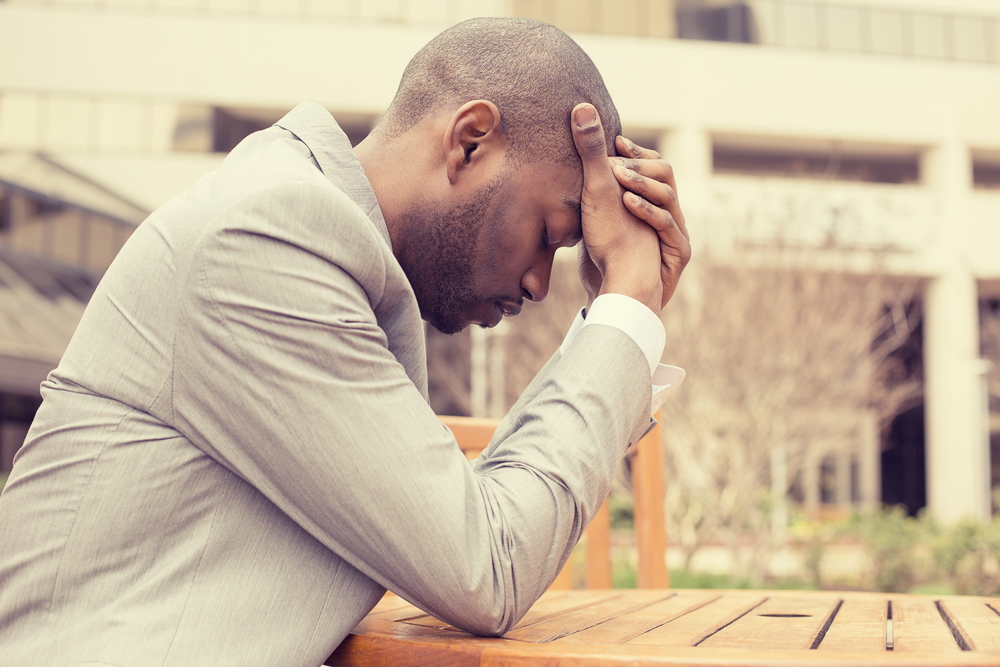 We’ve all been there. We’ve all experienced times when nothing seems to go right, the path forward is filled with roadblocks and potholes, and we’re desperate for a “win.” It’s far from enjoyable to confront failure, but the cold, hard truth is that you will experience setbacks and obstacles in life. The question is: will you dare to face them? Or will you succumb to your disappointment and throw in the towel?

Let’s talk about how to face them.

Throughout my life and career, I have encountered numerous setbacks. One particularly poignant example (which I describe in my Purposeful Hustle book) has to do with my intention to start a local branch of the Street Law program in Milwaukee. Through Street Law, law students teach courses in public schools and the community to educate others about the law and government. It is a program that empowers people by helping them understand their rights and how to effectively participate in the legal system. While studying at Georgetown, I taught classes through the Street Law program and found it incredibly rewarding. I wanted to facilitate that same service in my hometown.

However, the path to initiating a local chapter of Street Law was marred with setbacks. I was faced with a lack of funds and a lack of interest. At every turn, I found dissenters and naysayers. A fellow lawyer (whom I had hoped would become an advocate) even wrote me a three-page letter detailing why the program wouldn’t work.

I won’t lie, those were some difficult moments. I could have easily given up and said, “You’re right. This is a terrible idea.” But I didn’t. I believed in the program and its power to make a positive impact in the community. Because of this deep conviction, I pressed on, found my allies and advocates, acquired the necessary support, and eventually fulfilled my dream of starting a Street Law program in Milwaukee.

In the face of failure, I took these five steps (which I have applied to many situations since):

A Purposeful Hustler doesn’t see failure as the end, but rather as a temporary setback. Failure gives us the chance to reflect, spend some time thinking about the problem ahead of us, and re-strategizing our approach. I challenge you to use your difficult moments to propel you forward in your mission.


When I was sent a three-page letter enumerating the ways in which my program would fail, I could have easily given up on the spot. However, after spending some time working through my feelings, I realized I could use the lawyer’s letter as a tool to improve my pitch. I went through the letter, line-by-line, and highlighted her arguments against the program. I then wrote out counter-arguments to refute her points or address her concerns. By dissecting my failure, I gained valuable insights into what I could improve. Which led me to step three…

The act of dissecting my failure and finding areas of improvement was powerful. It made me realize I needed to address the doubts the lawyer raised right away when pitching the program. In a backwards way, this person gave me a gift. She offered me a glimpse into my dissenters’ main concerns and helped strengthen my pitch.

If you’re facing failure after failure, something must be wrong. Have the humility to admit that your plan may not be perfect and could use some tweaking (or an all-out overhaul!). Once you reach this point of humility, it will be easier to re-strategize and, if necessary, build your plan from the ground, up.

4. Keep Your End Goal in Sight

If you’re driven by purpose, failures become temporary roadblocks. You’re able to see beyond the failure and envision your fully-realized dream. This is what will fuel you when you’re feeling hopeless and defeated. This is what will give you the strength to keep going, keep fighting.

If your dream is important enough, you will achieve it. Alex Haley was rejected hundreds of times over eight years before publishing his masterpiece, Roots. Soichiro Honda designed auto parts that were initially rejected by Toyota, but he persevered, reworked his designs, and not only sold the parts to Toyota, but founded his own automotive company. Oprah Winfrey was once fired as a news reporter for being too emotional, but that was FAR from the end of her story.

These superstars didn’t quit, and the world is richer for their perseverance. If your goal is big enough, it is worth pursuing.

There are times when failures indicate that you’re pursuing the wrong path or headed in the wrong direction. One time, for instance, I had a strong idea about how a certain program should be designed. But the idea fell flat. Later, I realized that I was heading in the wrong direction and would be wise to listen to the advice of others.

In situations such as these, a Purposeful Hustler dares to be vulnerable and admit when they’ve made a mistake. They learn from the mistake, own it, and move on.

Start seeing failures as temporary setbacks! If your dream is strong enough, you can achieve it by reflecting, learning from mistakes, and moving forward with a freshly forged strategy. You've got this.